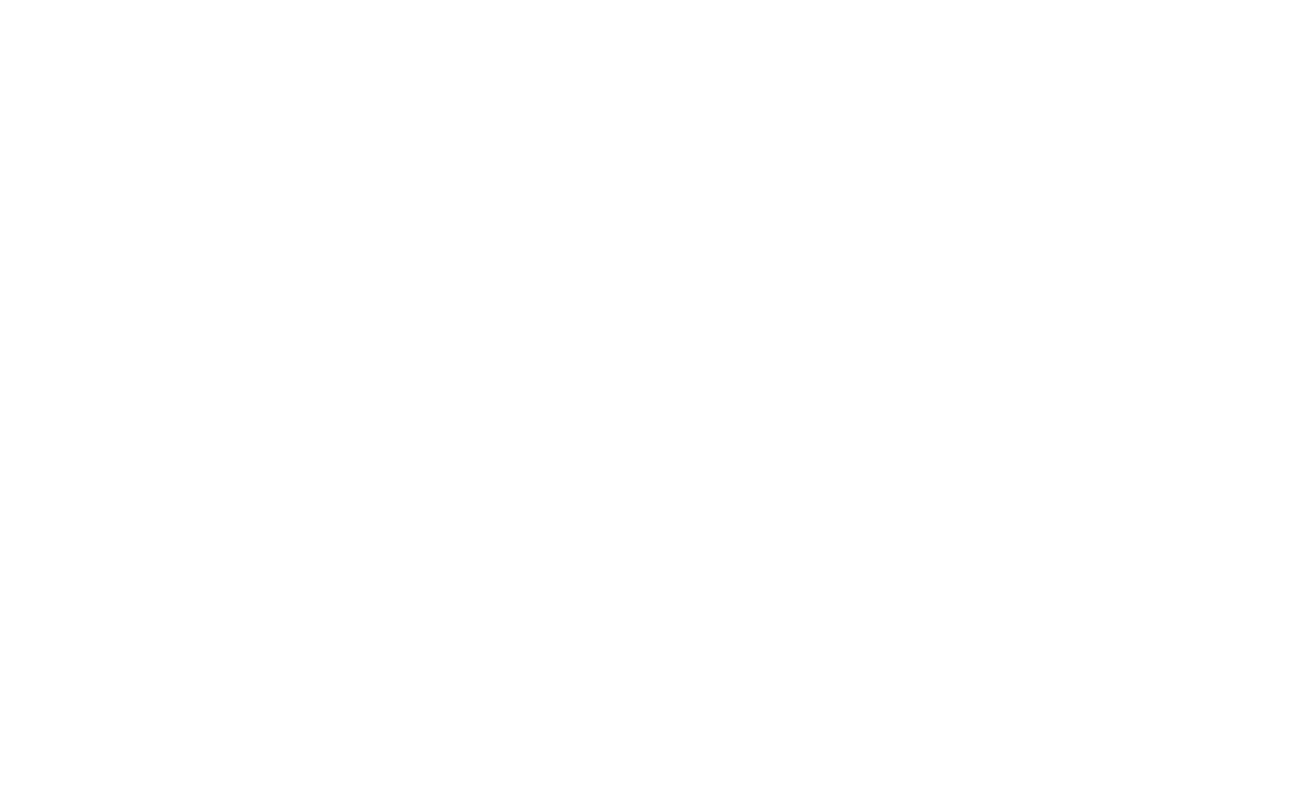 Controls for the SkyBright™ Star Projector

NOTE: Due to shipping restrictions, the SkyBright™ Star Projector remote does not include batteries and must have 2x AAA installed batteries before use.

11. Match lights to music ON/OFF. NOTE: Both the astral wave and star effects must be turned on first.

13. Decrease speed of the wave effect.

15. Start fade pattern 1. This will start a preset fade effect that transititons from Red, Green, Blue, and White waves with stars that fade in and out.

16. Start fade pattern 2. This will start a preset fade effect that transitions from Red-Blue, Red-Green, Red-White, Blue-Green, Blue-White, and Green-White waves with stars that fade in and out.

19. Start star fade effect. This will start just the stars to fade in and out as in fade patterns 1 and 2.

Note: If you turn off both the LED wave light and the laser star effect, but still hear the projector turning, you will need to decrease the wave effect speed to pause (button 13).

Was this article helpful?